Get a babysitter and do something that will make you feel like your old, rad self again! Get tickets to The Lost Lectures NY – part two for a date night that you’ll be talking about for years. In case you aren’t familiar,

“The Lost Lectures is a secret evening event series that was created to transform the academic lecture format into an immersive and enlightening social experience. These events have since hosted a string of sell-out nights in London and Berlin, ranging from venue locations such as excavated swimming pools, East-End boxing rings, and lighthouses, with talks spanning the worlds of art, science, literature, music, film, and culture.”

The NY event, the second of its kind, is co-hosted by Hyperallergic; a virtual home base for seriously radical and entertaining perspectives on contemporary art and culture worldwide and is read by more than one million people each month. So, they’re pretty much the authority on all things smart and awesome.

This special NY event will take place on June 5th, this Friday! They’ll be descending on an as-of-now secret location (no more than 40 minutes from Union Square) where attendees will be shrouded in conversations and performances that will blow their minds. 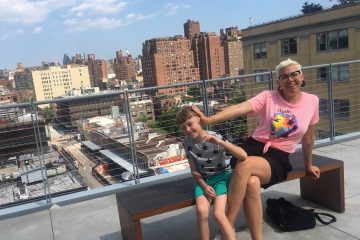 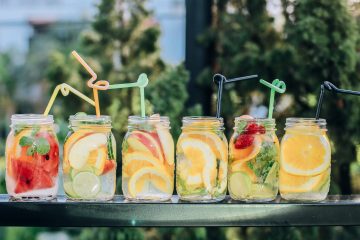